How much does a Ukrainian need to earn in order to feel happy – $500, $1,000, or maybe $10,000? No one will give an exact answer to this question, and the main reason is that all people have their own needs and their own things that make them happy. But at the same time, any person has a “point of financial happiness”. This is the amount that is enough for him to feel comfortable and not worry about running out of money. There is also the opposite meaning – “the point of financial unhappiness”, which any person tries not to cross.

If a person earns conditionally $1,000 a month, but he suddenly receives another $500, then this is a significant amount for him. But if he gets $100,000 a month and gets the same $500, he just won’t notice. This example demonstrates that desire and demand rise with wealth. And if someone has 100 dollars in their pocket, this is already a reason to feel confident. For others, even a million may not be enough.

Of course, happiness is not about money. However, money helps to get what makes a person happy. And again, it’s different for everyone. For example, traveling to different countries makes you happy. But you cannot afford to travel without having enough money for this, because you need to pay for the road, accommodation, food, excursions, and so on.

There are usually several things that make people happy: relationships, friends, leisure, family, children, and financial well-being. Several large studies have been conducted that have shown that as people’s income increases, so does their level of satisfaction with life.

The authors of one study, released in 2010, argued that the level of happiness stops increasing when a person starts earning $75,000 a year. However, a new study published in the Journal of the American Psychological Association argues that there is no such threshold for certain populations. It should be noted that these studies were conducted in the United States, and therefore are not entirely applicable to other countries. However, all sociological surveys show that there is still a connection between life satisfaction and income level.

The richer, the happier?

Wealth has an interesting paradox: the richer a person becomes, the more money he needs to be happy. And it’s impossible to stop. For example, an entrepreneur sets a goal to start earning $10,000 a month. It seems to him that this money will be enough for him for all his needs. But when he reaches the desired goal and tastes a new life, this money is no longer enough. At that moment, it seems to him that 30 thousand dollars will definitely be enough for rest, and for a new car, and for travel. But when this mark is reached, it becomes obvious to him that this money is not enough. 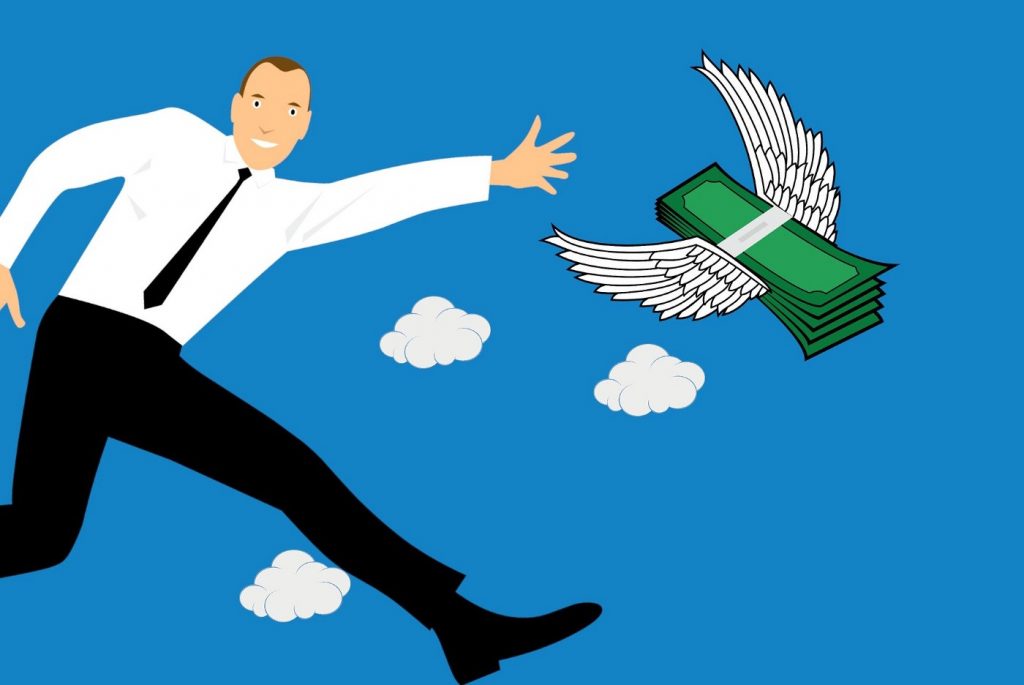 The fact is that with the growth of income, new interests appear, the social circle changes, and in general, life seems different. And there are no limits to this. It is for this reason that billionaires who have enough money for another 1000 years of a comfortable life do not stop working, but rather work even harder. At the same time, the level of stress among the rich differs from the level of stress of the average person, because in their case, problems in businesses can mean millions in losses.

Another interesting point is that the more money a person has, the slower the level of happiness grows for him. That is, if a person begins to earn a lot, then he can satisfy not only his basic needs, but also other needs. The main question is how quickly the limit comes, after which the relationship between financial well-being and happiness weakens.